Bulgarian-born violinist Svetlana Tsoneva makes her Weill Recital Hall at Carnegie Hall debut in February 2005. She is a top prize winner of violin competitions throughout Europe and the US, and performs regularly in venues such as Carnegie Hall, Lincoln Center, Jordan Hall, and Royal Festival Hall, among others. Ms. Tsoneva's performances have aired on WQXR/NPR Radio, PBS/Live from Lincoln Center, and Bulgarian National Radio and Television. In 2017, Ms. Tsoneva performs as First Violin on stage in Sunset Boulevard and is a featured guest artist in chamber music performance series throughout the country. Her rich and versatile discography includes Lang Lang's New York Rhapsody: Live From Lincoln Center/PBS, Renee Fleming's Christmas in New York, Sting's If on A Winter's Night, Chiara Civello's Space Between, and Camerata's Tango Fado Project, among many others. Svetlana Tsoneva moves to the US in 1998, as a full scholarship recipient to the Idyllwild Arts Academy in California. There, as a student of Mr. Todor Pelev, she has the opportunity to audition for radio show From the Top, which tapes and later, airs her Boston performance, on NPR/WQXR. The audience of the show awards her the “Best Performance” Award. Later that year, Svetlana is accepted in the studio of Madàme Michele Auclair at New England Conservatory, where she remains until 2004. In August of the same year, the young violinist moves to New York to embark on her Master of Music degree, and instantly falls in love with the music scene and energy of the city. At first, she resides at International House, on Riverside Drive—a vibrant, historic community and institution, which has inspired and nurtured generations of artists, diplomats, and academics from all over the world. She becomes a Performing Artist in Residence there, as well as the only artist participant in their Women's International Leadership program during the 2004-2005 season. Svetlana Tsoneva starts playing the violin at age 6 in her native Plovdiv, Bulgaria and makes her solo debut at the age of 9. She draws tremendous inspiration and strength from her ancient culture and roots and reconnects with them every chance she gets.SvetlanaTsoneva 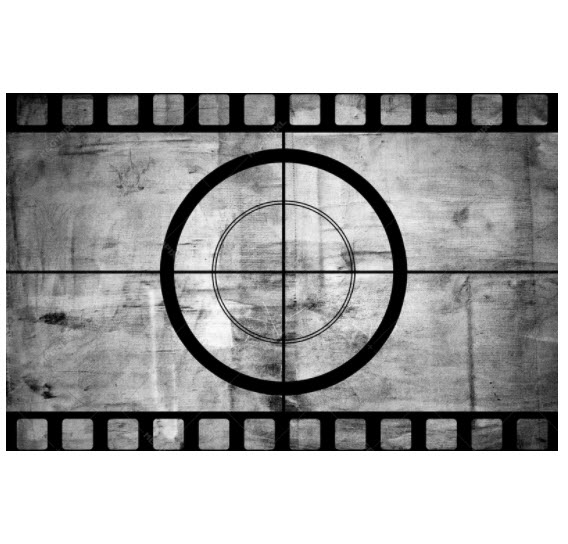 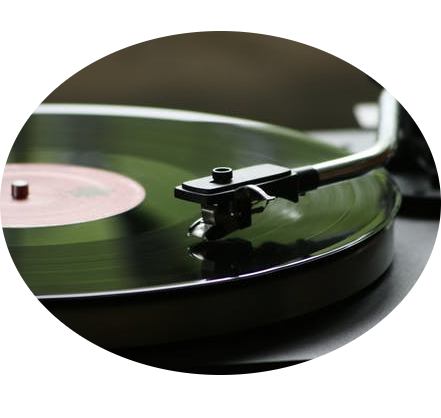 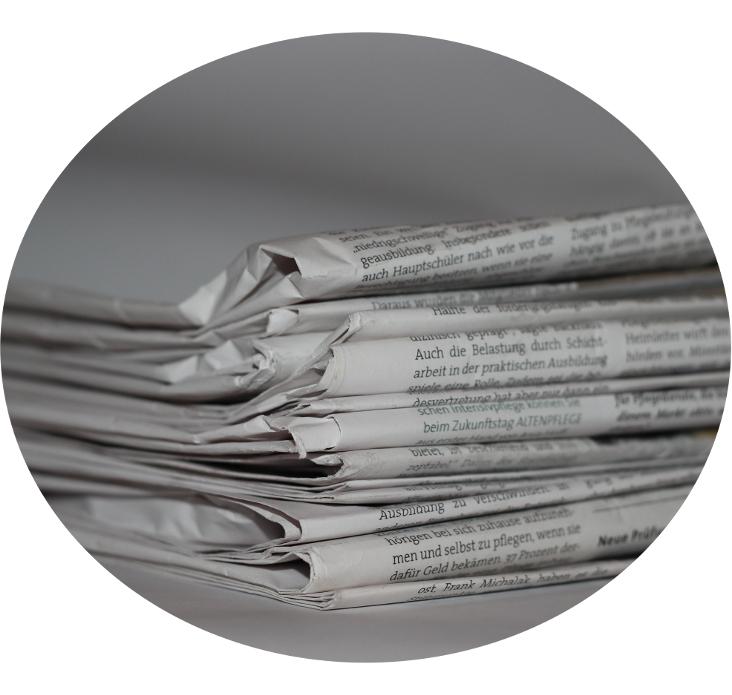